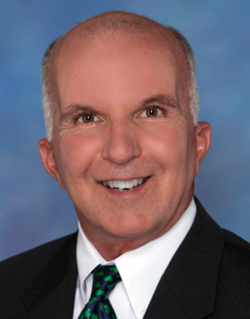 He graduated from the University of San Francisco with Bachelor’s Degrees in English and Theology. In 1979 and 1980 he did graduate theology studies at Hebrew University in Jerusalem, Israel.  He is a graduate of the University of the Pacific, McGeorge School of Law.

His community activities include serving on the Board of Directors of the Golden Empire Gleaners, the Mercy Hospital Foundation and Stockdale Country Club.