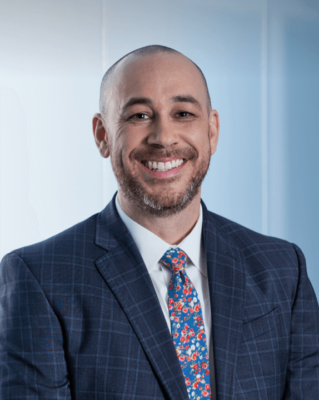 Jason Schmelzer has been CCWC’s lead Legislative Advocate since 2009. Previously, he served as a lobbyist for four years, most recently for the California Chamber of Commerce. His primary responsibilities at the California Chamber of Commerce included directing legislative advocacy for the organization’s more than 15,000 member companies on issues such as transportation, air quality, chemicals policy, workers’ compensation, and other lines of insurance. Jason served as a leader in the business community on these issues by providing in depth committee testimony on legislation, building coalitions to support and oppose legislation and regulatory initiatives, and frequent appearances as a speaker during legislative informational hearings.

Prior to his work at the California Chamber of Commerce, Jason served as Legislative Director for the California Manufacturers and Technology Association. He served as the association’s voice in the legislature, governor’s office, and administrative agencies on issues including workers’ compensation insurance, human resources and healthcare. 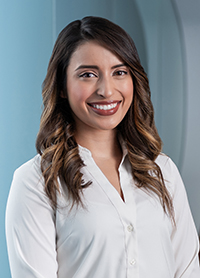 Priscilla Quiroz has served as a CCWC Legislative Advocate since 2019 following four years of service in the California State Legislature. Prior, Priscilla worked as a Legislative Aide in State Senator Nancy Skinner’s’ office, serving as the principal staff member assigned to the Senate Committee on Environmental Quality and the Joint Climate Change Committee. In this role, Priscilla engaged with stakeholders, provided research support, and advised on policies ranging from clean mileage standards for Transportation Network Companies, to drafting and passing legislation related to clean vehicle fleets. In addition to her policy work, Priscilla also led the office’s internship program, handling all hiring, training and management.

Previously, Priscilla served as an assistant to Assembly Speakers Anthony Rendon and Toni Atkins, supporting administrative and other duties. Priscilla received her Bachelor of Arts in Political Science from the University of California, Davis.