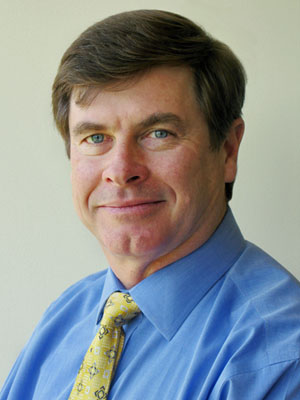 Zachry is a widely-published author in the world of workers’ compensation, and is a well-known contributor to a number of industry publications.

Established in 2010 and presented each year at the CCWC gathering, the award is named for its first recipient, a former Chair of the CCWC Board of Directors and the current Director of Risk Management for The Walt Disney Company.