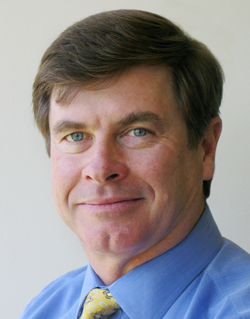 A longtime leader of the workers’ compensation industry in California, Bill Zachry is widely known for his tireless efforts and countless hours put towards making the California workers' compensation system one of equity and effectiveness while keeping all key stakeholders, especially employees and employers, at the forefront of all of his work.

Since 2001, Bill has served as the Vice President of Risk Management for Albertsons Companies, the second largest grocery company in the United States. He is a member of the Board of Directors of the California State Compensation Insurance Fund, a member of the Board of Trustees for the California Self-Insurers Security Fund, and a former Chair of the State of California Fraud Assessment Commission. These positions represent appointments by different California Governors dating back to Pete Wilson.

He is a widely-published author in the world of workers’ compensation, and is a well-known contributor to a number of industry publications